There could be a global Prosecco shortage 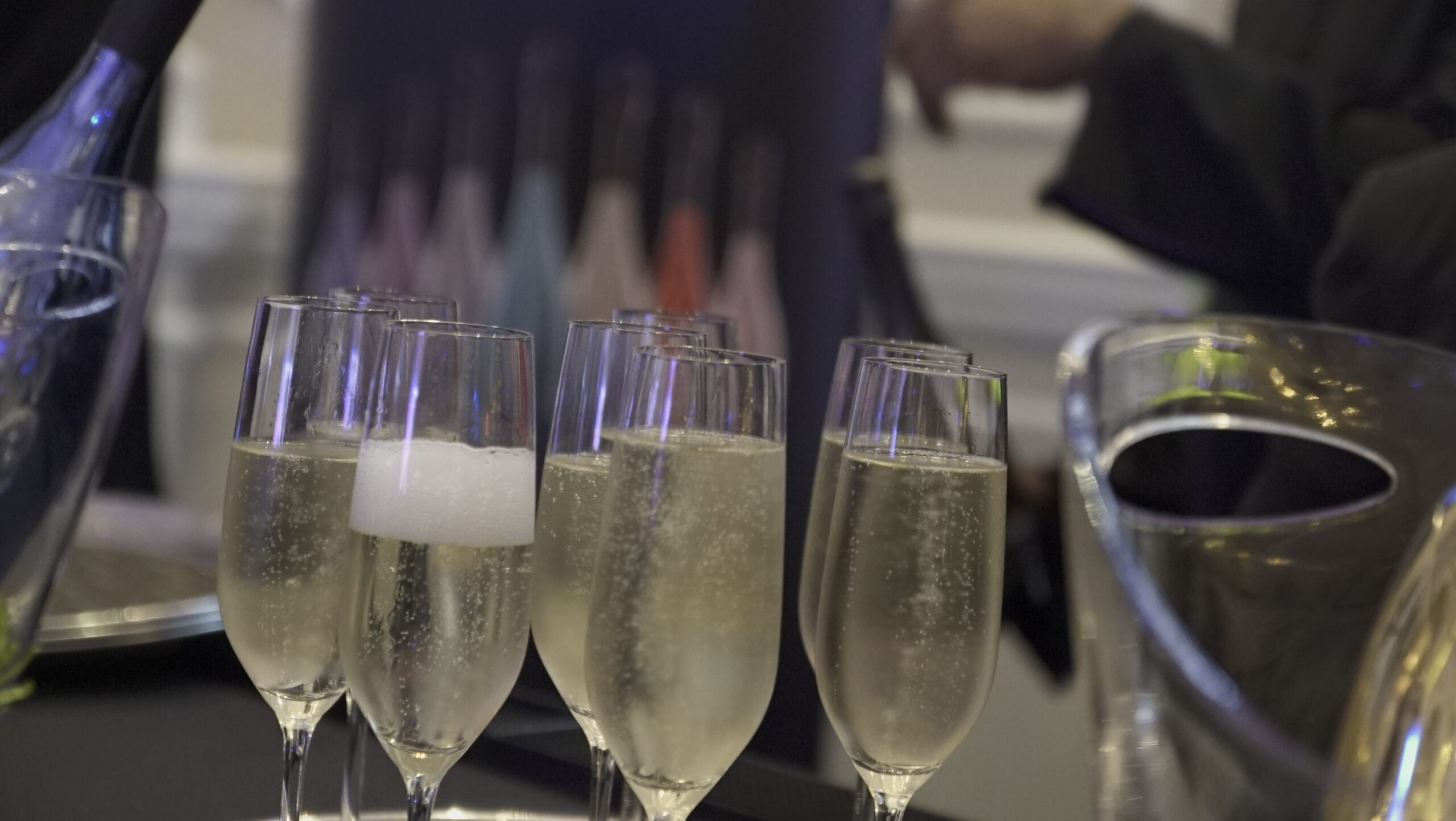 There’s no easy way to say this, but it sounds like there’s going to be a global shortage of Prosecco this summer. Apparently, last year’s harvest of the grape that makes the chattering class’s favourite tipple was “very poor” – down by as much as 50 per cent in some parts.

That’s according to Robert Cremonese, the export manager of Prosecco brand Bisol, who told industry publication The Drinks Business that “there is a very real possibility of a global shortage”.

According to Cremonese, because the demand for Prosecco is so high (lest we forget, the UK now spends more on Prosecco than it does on Champagne), négociants (French wine merchants) are being extra-cautious about how they release their stock to the market. They’re also taking the opportunity to hike prices – “in some cases by 50 per cent”. 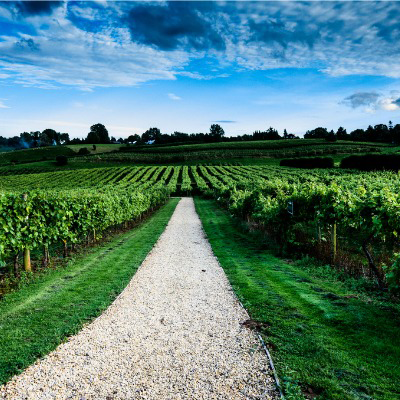 “We’ll find out how big the problem is in August herpes simplex when the brokers release their stock. At the moment we don’t know how much Prosecco they’re holding on to.

“The négociants hold the power at the moment as they bought all of the stock. It might turn out that some of them have no fizz left, but we’ll wait and see.”

Sales of Prosecco have leapt in the UK in recent years – in 2014, we cr generator online quaffed 28m bottles, compared with a mere 2.3m five years ago. That’s massive, particularly compared with our Cava and Champagne consumption – last year we drank 17.3m bottles those two combined.

Could a global shortage put an end to the “illegal” practice of Prosecco on tap? Italian producers have complained that the practice, which has increased in UK pubs, is gauche.

In January Michaele Anzaldi, an Italian MP, threatened to apply sanctions against those who do it.

“It’s one thing to drink Prosecco, a protected brand,” he said. “But quite another to drink pseudo-wine pumped with carbon dioxide, as seems to be served in some British pubs.”

The war of the fizz continues…